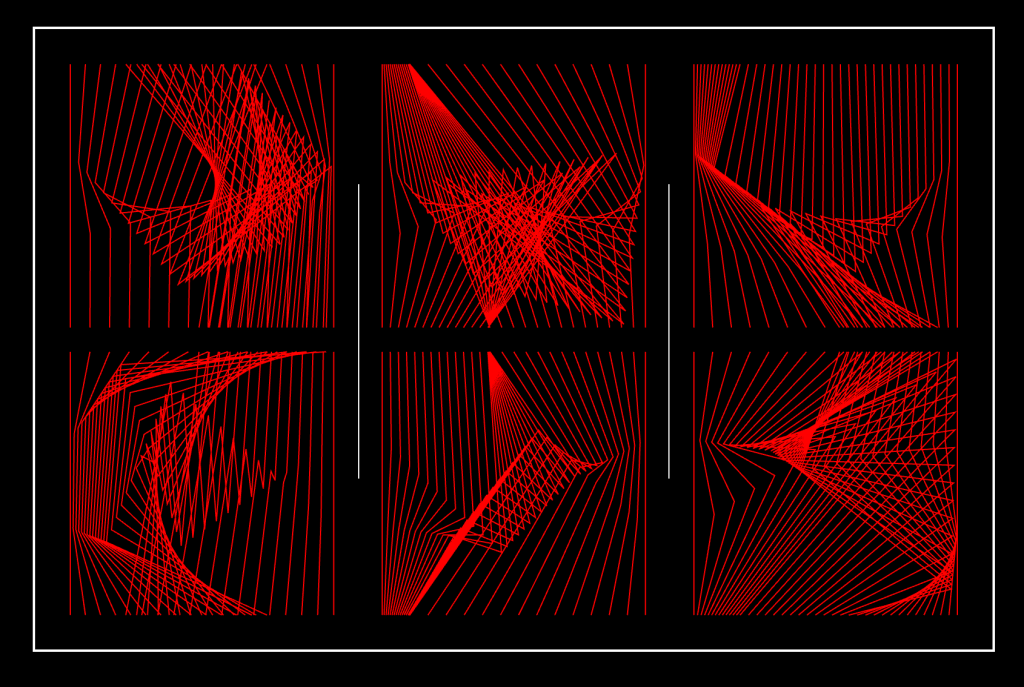 It started innocently enough: for a few days running I was waking up with a slight pain in my lower back. It would dissipate as I was getting ready for work, and I would think “I really need to get to a Yoga class, or something.” And then off to work I’d go.

But Thursday it didn’t dissipate. In fact, it got so intense I started gagging with the dry heaves.

Yeah, that didn’t work out either. I set up my workstation, but found I couldn’t lean forward to get to the keyboard. It hurt too much.

I’d never experienced anything like this before. The one time I had back issues was the result of flipping my cat on the bed. That had put me out for a couple of days, but as long as I didn’t try to bend over, I was OK.

With this I couldn’t find a comfortable position: it was unrelenting pain.

Off to See the Wizard

My doctor wasn’t in that day, but they have a walk-in clinic, so I went for that. The pain subsided some by about noon. So off I went

That was my first mistake: they made me wait about an hour. I was getting more and more uncomfortable sitting there. The pain slowly and steadily increased. By the time I saw the doctor I could hardly sit still.

He examined me, and decided I had a pinched nerve. He prescribed meloxicam. I mentioned Robaxacet. He said I could take that in addition to the meloxicam, as they worked using different mechanisms, and wouldn’t interfere with each other.

The drugs didn’t do their job: I tried heat; I tried cold. I tried that thumping massager thingie. Sometimes they worked. Mostly they didn’t.

I spent the night in pain. So much for the Wizard.

The next morning I went to see the chiropractor. He didn’t think it was a pinched nerve. He declared it a muscle issue. He zapped me with a stim machine for 12 minutes, performed some manipulations, said he wanted to see me early next week, and sent me on my merry way.

The pain had abated some. But it came back that night. I took the meds I had on hand; even kept track of them with a spreadsheet… in the cloud. But it made hardly a dent.

I kept work updated on my progress. They understood: I was sick. Stay home. Rest. Get better.

I spent a horrible weekend. The pain ebbed and flowed. The meds did their best. The pain laughed.

I headed to the chiropractor’s as soon as he’d see me. More stim, more manipulations; but this time we added acupuncture to the mix. Oh yes, great expectations here.

I was pain-free for the rest of the day. Aaaahh… thank you.

That lasted until 1am. That’s when I woke with what I would consider level 9 pain.

A word, at this point, about waking up with pain. You don’t just wake up in pain. It plays with your consciousness. It affects your dreams. And you begin to suspect it’s not just a dream. But you don’t want to accept it’s real. So you try to fall back asleep. The pain thinks that’s really cute.

Eventually you come to the realization it’s not just a dream, and you have to get up and do something about this.

By 3am I realized I couldn’t endure this any longer. I woke Yvonne and asked her to take me to the hospital.

The Shape of Salvation

By the time we got to the hospital the pain had diminished to level 7. Still strong enough to make me squirm.

The triage nurse asked the usual questions. Took my blood pressure. When I said it was level 7, he answered he didn’t want to see what level 9 looked like. Funny guy.

As soon as I mentioned lower back pain, the nurse said it might be kidney stones. They took blood and urine, and God bless them, put me on a morphine drip. Blissssssssssss. I fell asleep in the waiting room.

The tests came back with indications it may be kidney stones, but they’d need an ultrasound to make sure. We were scheduled for later that morning.

We ran home. Yvonne grabbed a quick shower, while I caught up on some sleep.

Back at the hospital. More parking charges. If I die with billions of dollars, I swear I’ll endow a charity that will subsidize hospital parking. Or at the very least make life a misery for the bastards making a profit off of it.

Ultrasound done. Yep, 4mm kidney stone. Based on the ultrasound, they figured most of it had already passed, but just in case, they prescribed some stronger painkillers, and something called FlowMax. The nightmare was over.

On the way home after the ultrasound, I got a call from the placement agency which had placed me on my current contract.

The client knew the optics were horrible, and of course they were concerned, caring people, but they had deadlines to secure.

I get it. The life of a contractor. Every day’s a parade; every meal’s a banquet.

Next time I’m in crippling pain I’ll forego the doctor’s office and head directly to Emergency.

I don’t begrudge the doctor a faulty diagnosis. But if there’s a chance of some uncertainty, perhaps don’t deliver it with such authority.

In any event, I’ll be more cynical of my doctors’ diagnoses in the future.

On the plus side, I’ve lost 8 pounds. The pain had done a number on my appetite.