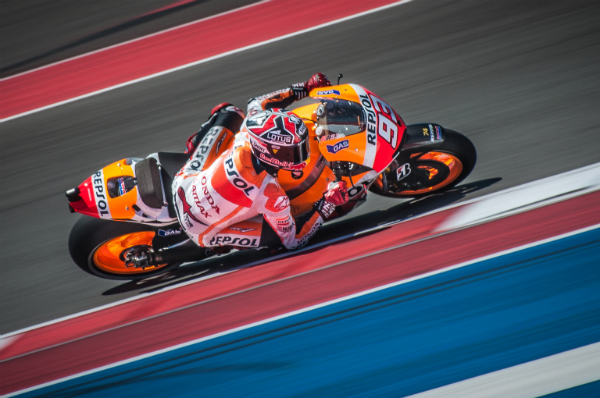 I was recently contacted by Dave Wilson of DaveWilsonPhotography.com. Dave had been using the PhotoQ WordPress plugin for his photoblog. It allowed him to schedule the release of posts with a given image. It would additionally extract and display the image’s EXIF data. This was before WordPress could schedule posts on its own, and saved Dave all kinds of time. He could spend a few hours loading up pictures and posts, and he’d be set for a month of daily posts.

But nothing lasts forever, and Dave’s happy setup was disturbed as his host’s PHP engine was upgraded, while PhotoQ, now no longer supported, was not. The front end of the site still worked fine, but the admin side had issues.

Which is what brought Dave to me. He wanted to get rid of PhotoQ and use the now standard WordPress scheduling tools. But there was a fly in the ointment. PhotoQ didn’t save its posts in the traditional WordPress format. It put the image in the content field, rather than the featured image attachment, and the description went into postmeta, as did the EXIF data. Also, it had its own image upload area, separate from the WordPress uploads directory. Which means the theme had to take all this into account in order to properly display PhotoQ posts. PhotoQ came with its own set of themes.

After some investigation, we decided we needed a conversion script to move the images to the upload directory, resizing them along the way, adding them to the featured image attachment, and moving the description to the content. Dave had a separate plugin to handle the EXIF data, so we let that be.

Once the conversion was accomplished, Dave was able to use any standard WordPress theme. Though we did tweak it a bit in a child theme.

Dave has very generously granted me permission to release the conversion script as open source. This is meant for developers. You will need to edit the code. I strongly recommend running this on a backup of your database first, and making sure it works properly. You can get the script from GitHub.

I am, of course, available, on a consulting basis, to assist in your PhotoQ conversion; or any other WordPress work.

One thought on “PhotoQ Be Gone”