He then asked me to bring up my browser and go to https://www.ammyy.com. At this point I switched to my MacBook Pro: It’s possible the web page itself might’ve had content which could compromise a Windows machine. Although, Firefox has a number of security features built-in, and I also run Windows Security Essentials on all my Windows machines. But, just in case, I figured OSX was safer. On top of which, even if the page succeeded in compromising my system, I have current backups of this machine through Time Machine. 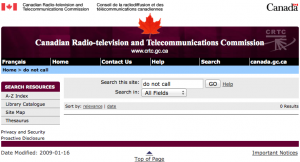